Pope Will Visit a Changed Ireland. How Much Difference Can He Make?

[…] An essay this month in the Civilta Cattolica, a Jesuit journal approved by the Vatican and edited by a close ally of Francis, argues that Ireland’s rock-ribbed Catholicism in part benefited from the absence of modernity. The fervent Catholicism that defined Ireland for so long was in part a response to English oppression and Anglican rule, which crushed Gaelic language, culture and identity. […] 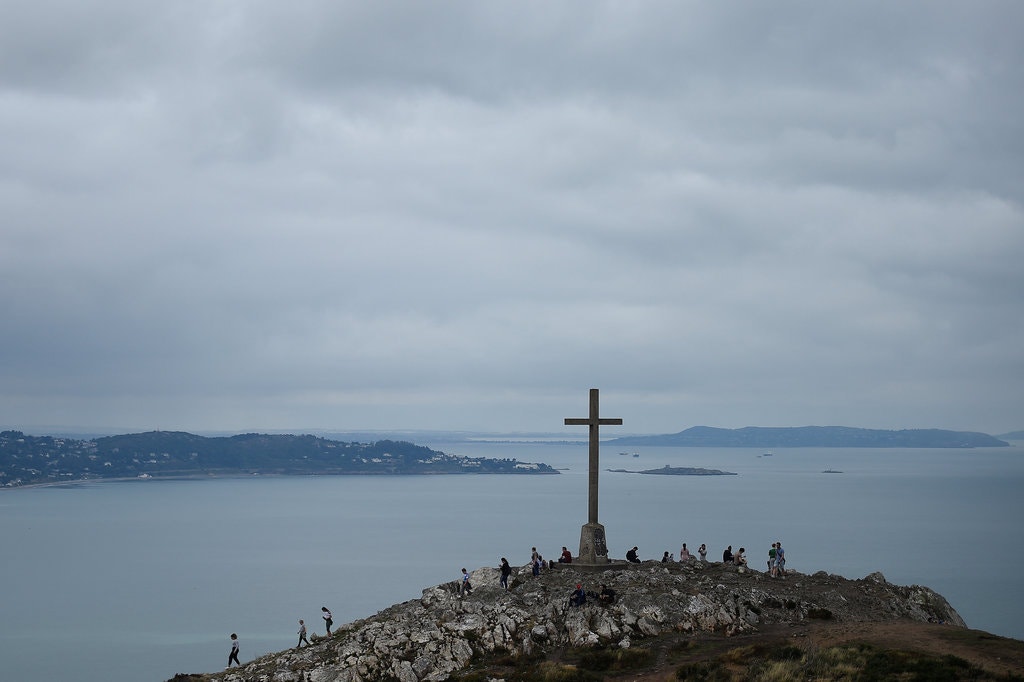