Exactly one year ago the Jesuit journal La Civiltà Cattolica (LCC) published a very important article on the peculiar political ecumenism that was being forged in the United States between a subset of Catholics and fundamentalist Protestants. It sparked an interesting debate, to say the least.[…] Now a year later, the Jesuits that produce the journal in Rome are at it again. The same authors of the original article – Antonio Spadaro SJ (the LCC editor) and Marcelo Figueroa (a Protestant theologian from Argentina who is friends of Pope Francis and edits the Argentine edition of L’Osservatore Romano) – have now written against the “prosperity gospel” in a July 18 article published simultaneously in Italian and English. 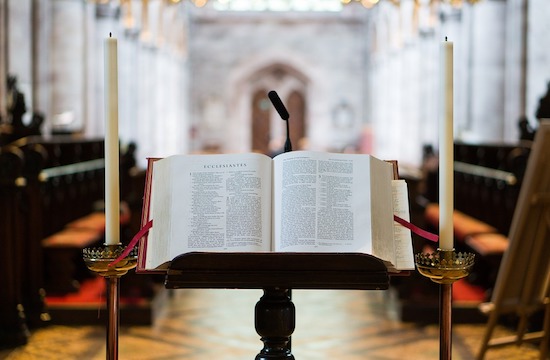