The Catholic Church has to establish a “Chinese Catholic Church with Chinese Characteristics” and accept Chinese culture, including Communist ideology, if it hopes to reach a larger Chinese audience, an article published last month with the approval of the Vatican’s Secretariat of State said.

“As long as the Chinese Communist Party is the only leading party in the government, Marxism will continue to be the ideological guideline for society. Thus, the Chinese Catholic Church will have to redefine its role and relationship with the Party and its ideological theories,” Father Joseph You Guo Jiang, S.J. wrote in La Civilta Cattolica, a Rome-based periodical whose articles are directly revised by the Secretariat of State of the Holy See before being published. 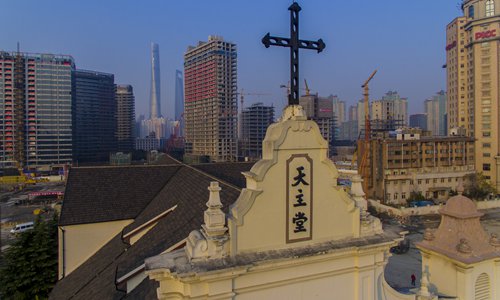