Trump’s attack on the papacy is likely to backfire

With a single tweet, President Donald Trump has put the relationship between the United States and the Holy See under strain while potentially jeopardising his support among Catholics. […]  The Vatican has made no official comment on the latest tweet, although Fr Antonio Spadaro, the editor of the journal the Holy See-backed La Civilta Cattolica, linked to a 2017 article he co-authored with Marcelo Figueroa on how Catholic and Evangelical groups were advancing an “ecumenism of hate.” It argued faith was being used to push a right-wing political agenda and that President Trump had tapped into this by promoting “apocalyptic geopolitics.”Although that article came under heavy criticism when it was published, with one senior US prelate describing it as “wilfully ignorant”, the Viganò letter, and the president’s promotion of it, makes that 2017 intervention now look prophetic. […] 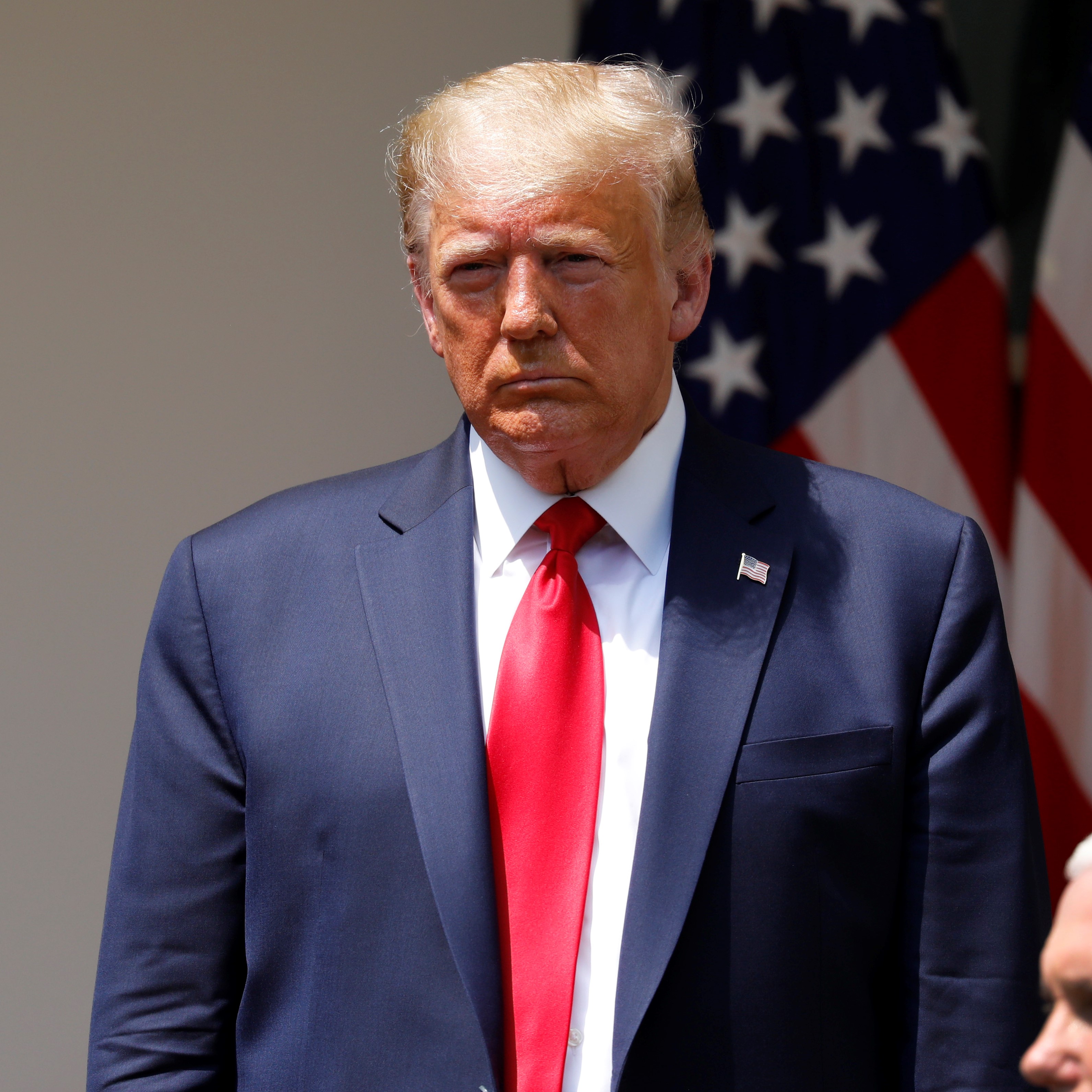