Pope reveals why he said ‘no’ to married priests

Pope Francis decided against giving the green light to married priests after the Amazon synod because he was concerned the debate militated against true discernment. The pope felt that the discernment became impossible because debate became a parliamentary-style battle between different sides. He has revealed his thoughts in a note in which the 83-year-old Jesuit Pope also emphasises that the “synod is not over”, calling on the Church to “continue walking together”. These and other comments suggest the door is not closed on future reforms. In a personal note shared with the Jesuit journal La Civiltà Cattolica, Francis says that during last year’s synod there was “a rich discussion…a well-founded discussion, but no discernment”.  […] 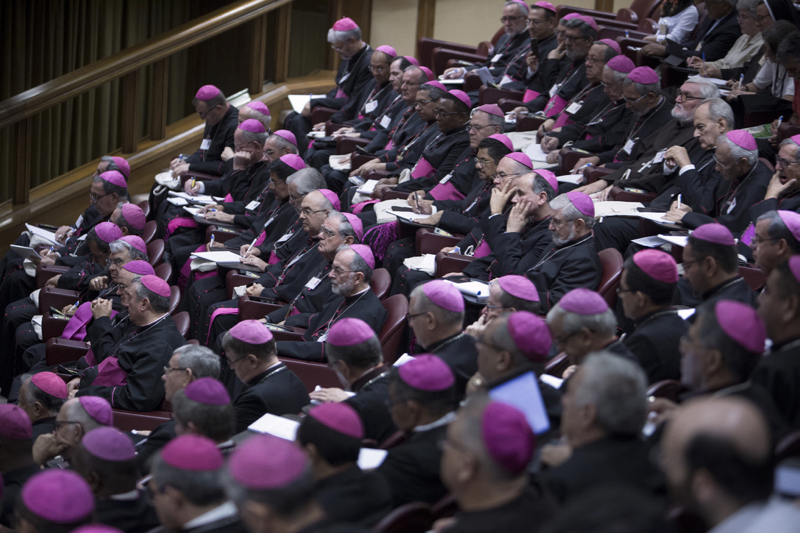