Pope Francis: ‘I Pray There Are No Schisms’

Faced with sustained opposition from Catholic conservatives in the United States who accuse him of driving traditionalists to break with the church, Pope Francis said on Tuesday that he hopes it doesn’t come to that, but isn’t frightened of it either.

“I pray there are no schisms,” Francis said in a lengthy news conference aboard the papal plane as he returned from a six-day trip to Africa. “But I’m not scared.” […]

Some of Francis’ closest allies have in recent months publicly said that he is the target of a conspiracy by conservative enemies who are threatened by the more pastoral direction that he has taken the church. One close adviser, Antonio Spadaro, a prominent Jesuit who edits the Vatican-vetted magazine, Civiltà Cattolica, has accused American Catholic ultraconservatives of making an unholy alliance of “hate” with evangelical Christians to help President Trump. […] 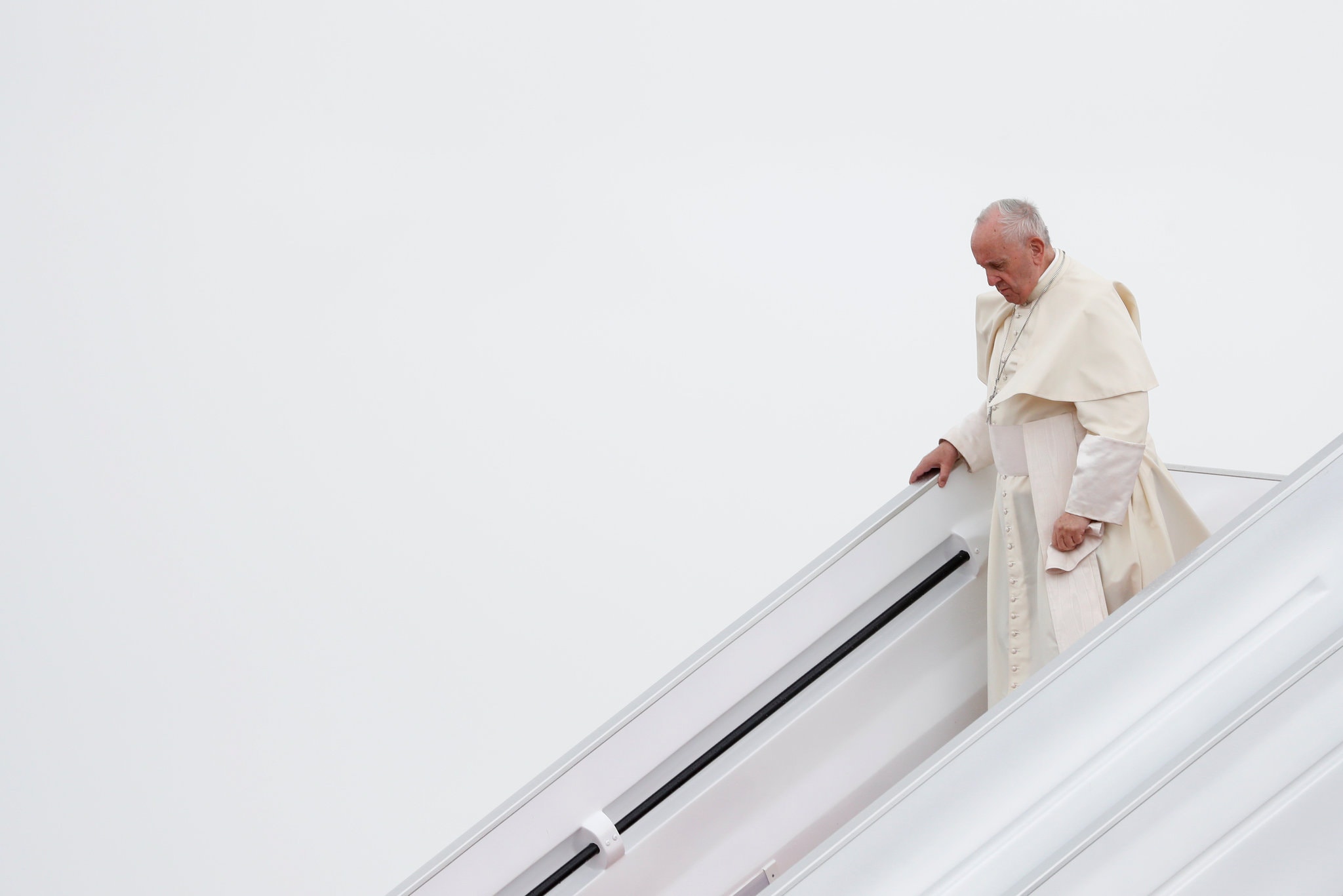