[…]  The pope was asked about the abuse scandal last month during a meeting with a group of Jesuits in Peru. In the conversation, translated and published by La Civiltà Cattolica, he called the abuse scandal “a great humiliation” for the Catholic Church.

“It shows not only our fragility, but also — let us say so clearly — our level of hypocrisy,” he admitted. The pope also said “it is notable that there are some newer congregations whose founders have fallen into these abuses.” […] 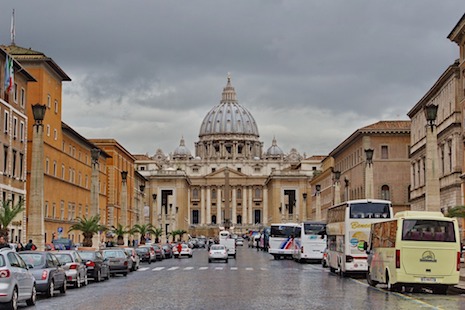