Pope Francis’ efforts to bring reform in the Catholic Church are meeting resistance in some church circles, according to one panelist at an Aug. 31 online forum sponsored by Georgetown University’s Office of the Vice President for Global Engagement.

“I think there’s active resistance to Pope Francis taking place in the United States,” said Paul Elie, a senior fellow at Georgetown’s Berkley Center for Religion, Peace and World Affairs, during the forum, “Pope Francis and the Reform of the Church.” […] The forum was co-sponsored by La Civilta Cattolica, the Rome-based Jesuit journal whose articles are frequently reviewed by the Vatican prior to publication. […] 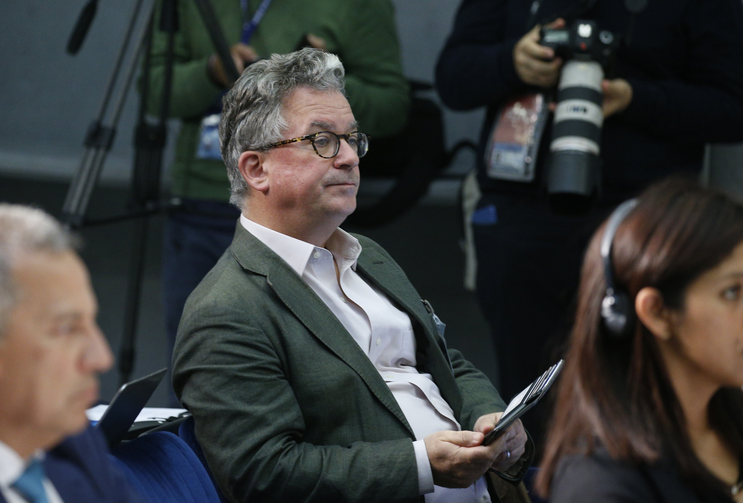