A Vatican Shot Across the Bow for Hard-Line U.S. Catholics

Two close associates of Pope Francis have accused American Catholic ultraconservatives of making an alliance of “hate” with evangelical Christians to back President Trump, further alienating a group already out of the Vatican’s good graces.

The authors, writing in a Vatican-vetted journal, singled out Stephen K.Bannon, Mr. Trump’s chief strategist, as a “supporter of an apocalyptic geopolitics” that has stymied action against climate change and exploited fears of migrants and Muslims with calls for “walls and purifying deportations.”

The article warns that conservative American Catholics have strayed dangerously into the deepening political polarization in the United States. The writers even declare that the worldview of American evangelical and hard-line Catholics, which is based on a literal interpretation of the Bible, is “not too far apart’’ from jihadists. 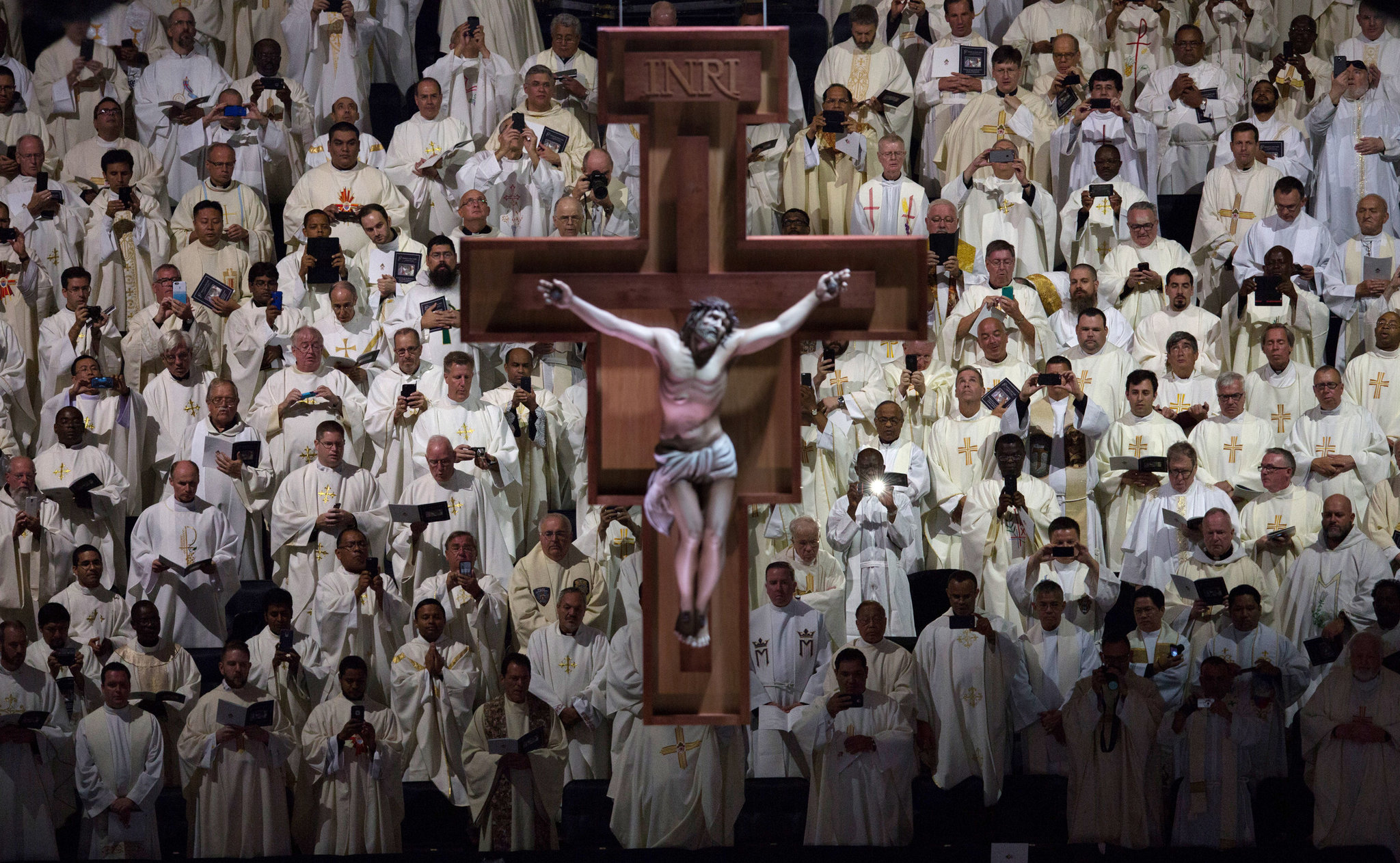 In God We Trust. This phrase is printed on the banknotes of the United States of America and is the current national motto. It appeared for the first time on a coin in 1864 but did not become official until...